There are more than a hundred public artworks in the commercial area of Tachikawa city in Tokyo “faret tachikawa” redeveloped in 1994 on the site of a former U.S. military base. Among the works of such eminent artists as Robert Rauschenberg, Joseph Kosuth, Kenjiro Okazaki and Ushio Shinohara, there is a sculpture of Donald Judd, the master of minimal art.

Seven 500mm x 1000mm x 500mm Corten steel boxes are lined up on the wall in front of the east side of the first parking lot at the north entrance. The bottoms are painted in red, yellow, and blue.

Judd was already on his sickbed at the time of the design, but later the construction plans changed and the wall he had in mind disappeared. He passed away in February 1994, and a year later, the wall he had originally envisioned was rebuilt, and his assistant came to Japan to install the work.

Almost no one on the street seemed to notice that this was a work of art. This plainness is also typical of Judd.

The statue of Maria has been shipped off to Nagasaki 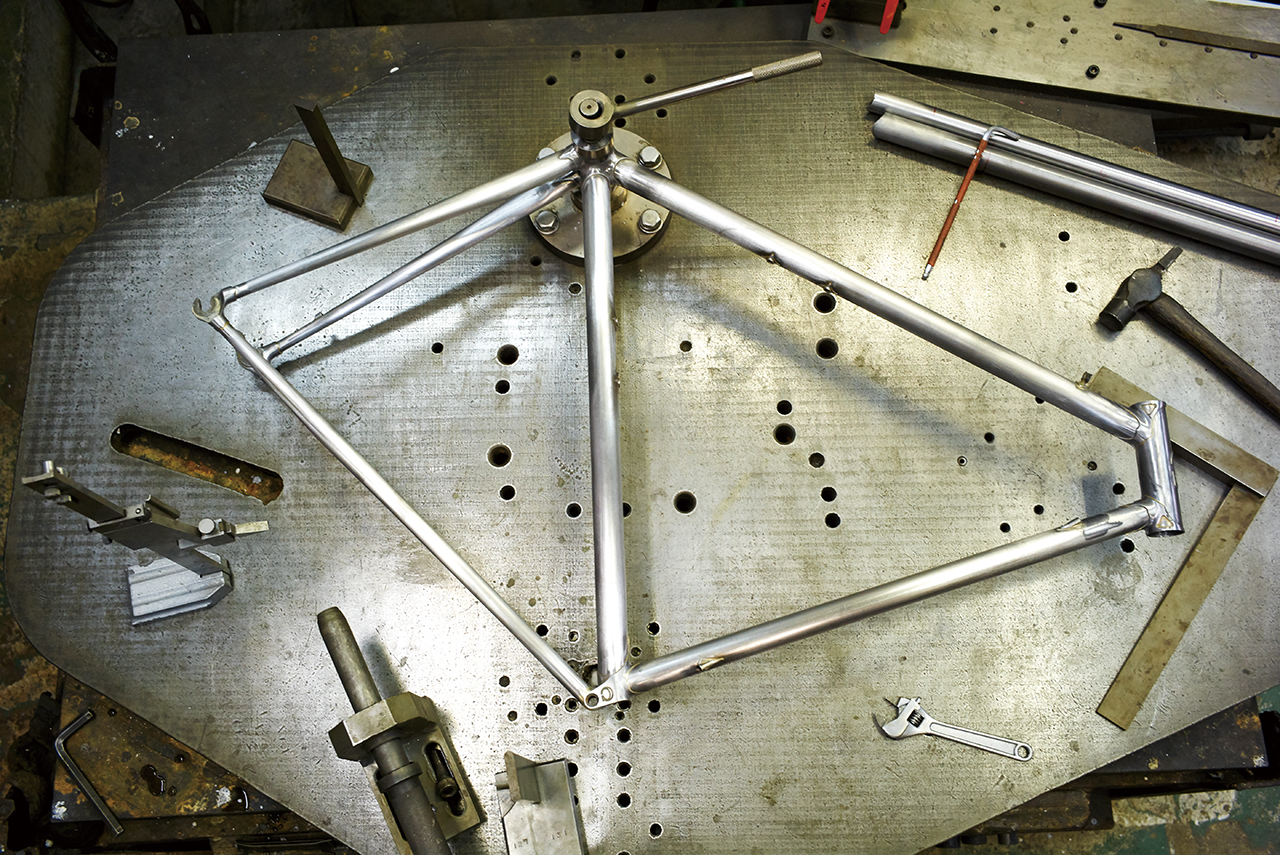