A science fiction-style story of rocks

Sae Honda is a jewelry artist based in the Netherlands who creates unique artificial stones from plastic garbage picked up from the side of the streets. This art project,titled “EVERYBODY NEEDS A ROCK,” is inspired by a new kind of rock containing plastic debris that was discovered at Kamilo Beach in Hawaii. In the distant future, it is believed that this new type of rock will remain in the stratum for eternity without being decomposed. In the same way, perhaps Honda’s artificial stones will be treated like diamonds and rubies in the distant future—continuously stretching her imagination, she collects plastic, which she melts and hardens and carefully polishes. Each item is given a name, such as “Shirousagi (White Rabbit)” and “Akahoshi (Red Star),” along with details such as the location and environment where it was collected and its components. Last year, a book was published showcasing her first collection of works, which covers this project.

Her animal-shaped “Future Primitive” series is what led her to develop these artificial stones into jewelry. By replacing the original designs of the animal motif jewelry, which has been used for decoration and for magic since ancient times, with different animals, she has created a fictional backstory of “a world consisting of life-forms with different values than our current world.” Through the beauty of each grain of the rocks that were created from discarded items, and the science fictionstyle motifs incorporated into their backstories, we can appreciate rocks in a whole new way. 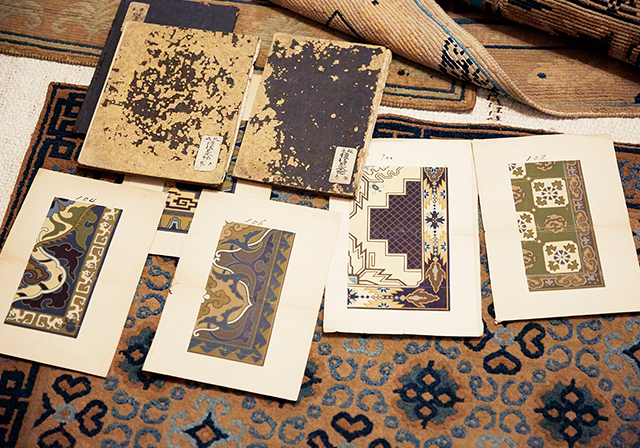 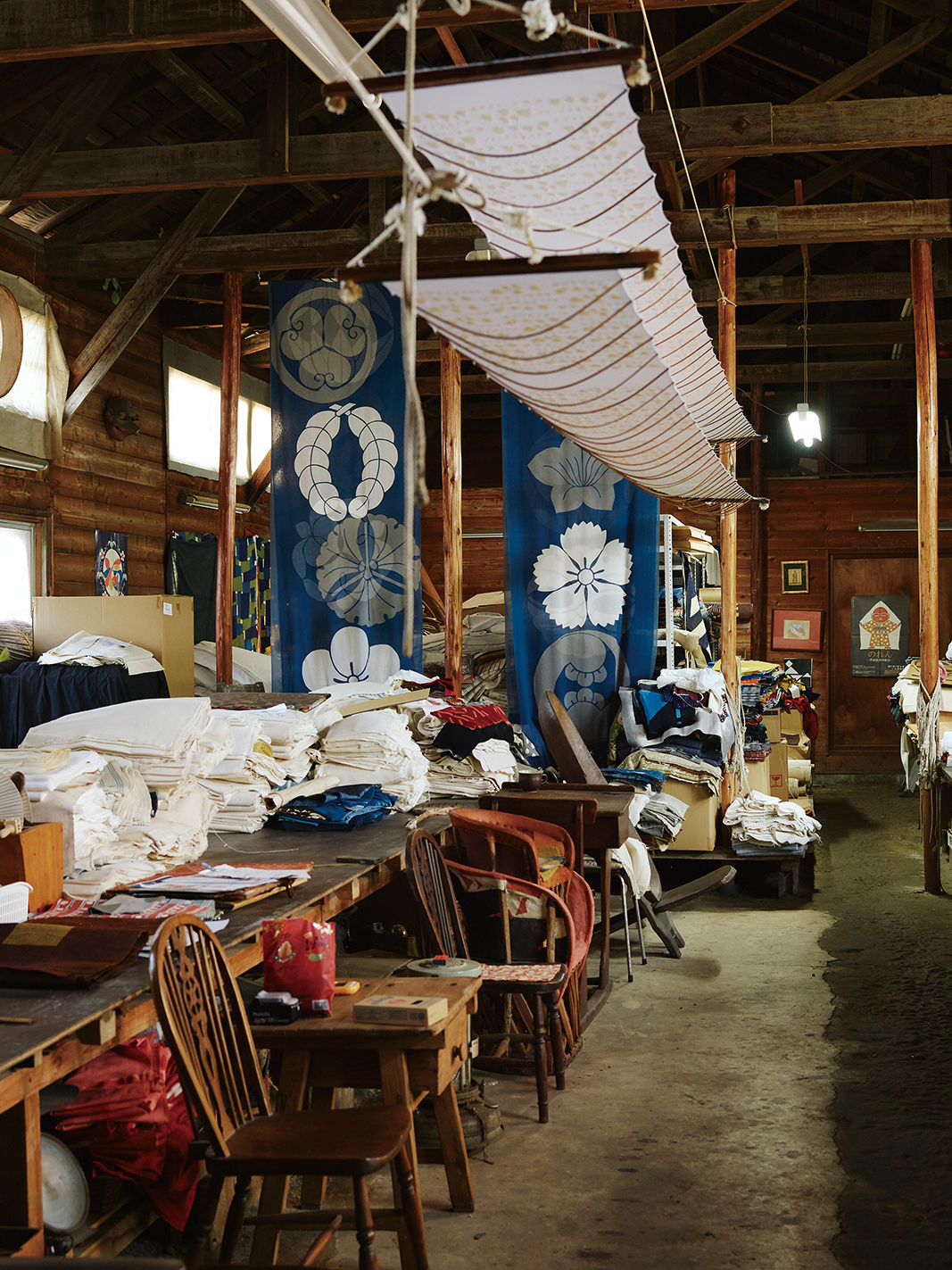