Founded in 1920, the Kibbo Kift started as a progressive nationalist, character–building, co-educational, and non-militaristic alternative to the Boy Scouts’s hiking, camping and handicraft association.

The name “Kibbo Kift” comes from the Cheshire dialect of old English meaning “proof of great strength”. To be “kibbo kift”, said its founder, is to be a good camper and woodcrafter, to be a clean, strong, upright man, woman, or child. The ultimate mission of Kibbo Kift was to produce healthy and creative individuals so that humanity would evolve into a society without war, poverty, and crime.

Beyond its utopian message, the Kibbo Kift movement has left us with many intriguing examples of 20thcentury “mystical modernism”: elaborate woodcraft, intricate textile-making, embroidery, totems, and artefacts, all of which display an extremely high standard of craftsmanship.

Annebella Pollen has collected many examples of the Kibbo Kift’s craftsmanship in her book, Kindred of the Kibbo Kift: Intellectual Barbarians. Originally published in 2015, and out of print for a long time, Donlon Books has recently decided to re-issue the book due to popular demand. As many seek out alternative ways of living at a time of crisis, says Donlon, some turn to the Kibbo Kift for inspiration.

The Kindred of the Kibbo Kift: Intellectual Barbarians by Annebella Pollen (2021)

Adrian Kreutz
Political Theorist and writer. Based in London, Adrian teaches philosophy and politics at the University of Oxford, UK. 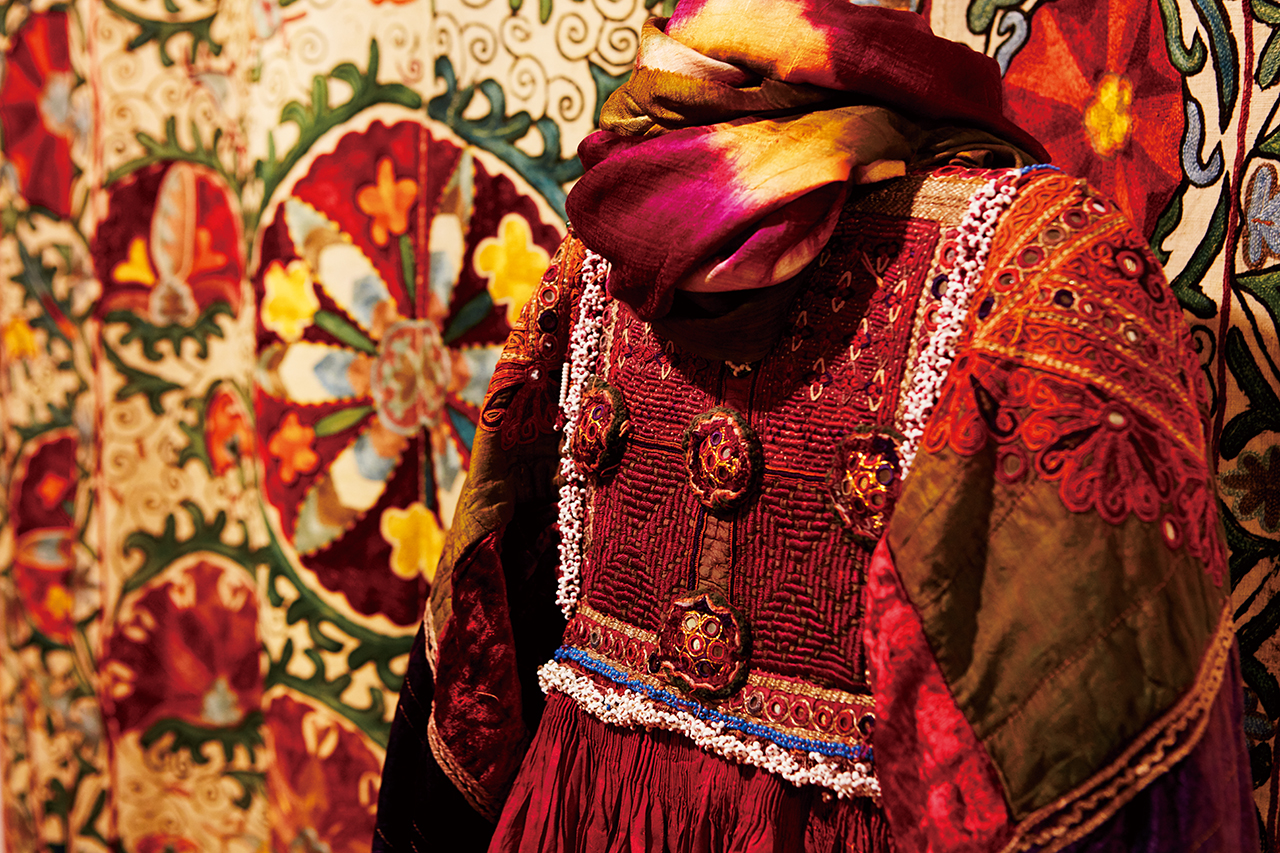