I grew up surrounded by characters from a very young age. My mom was an animator (she worked for Hanna-Barbera Productions), which is one reason, but my favorite of all was “Peanuts.” In the early 90’s, my parents were in the United States buying used clothes. For some reason, most of the used toys and clothes they bought me were Peanuts.

“The JOE COOL” skateboard dates back to the 70’s and was the first skateboard I rode (sat on) when I got lost on a downhill run, and the sweatshirt I wore as a kid still works (as long as it fits), even though it’s battered and stained.

The dolls from the series were in my parents’ office and house, and now I’ve taken them over and placed them in my studio. I don’t know why it hasn’t been the main Snoopy all along though.

Mayumi Yamase (Artist, Writer)
Born in Tokyo in 1986. Spent her childhood in the U.S. and studied in the U.K. during her high school years. Graduated from the University of the Arts London. She currently lives and works in Tokyo.

IN THE STEREO ROOM:Decades of Vinyl with Dad 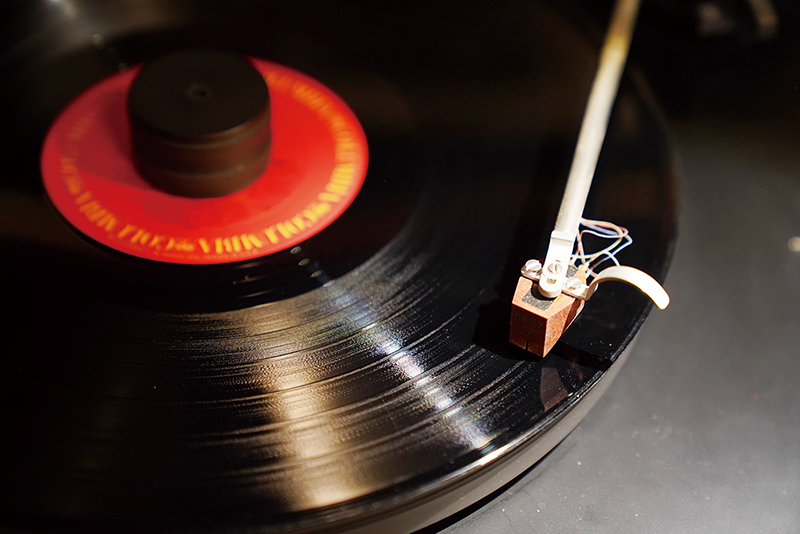