Scenes of New Habitations is a project run by Satoko Shibahara (who works with us on Subsequence), Natsumi Seo (artist), Wen Yuju (novelist), Keitaney-Love Kojima (musician) where, in their own words, “we experience the scenes from our reality first-hand and where we imagine the “habitations” that lay before us.” The official website is now live and is available in English, Japanese, and Traditional Chinese.

In 1923, the architect Wajiro Kon was walking through the devastated streets of Tokyo, in ruins due to the Great Kanto Earthquake, and noticed people building barracks among the rubble. During his investigations of them, Kon was inspired by an urge to beautify these temporary residences and subsequently formed the Barrack Soshoku-sha (literally, “Barracks Decoration Company”) with his fellow artists. It has been more than 10 years since the Great East Japan Earthquake, and taking inspiration from Kon’s work, the Scenes of New Habitations project has gathered people from various fields and is beginning research that questions the relationship between humans and cities as well as questioning the meaning of habitation. 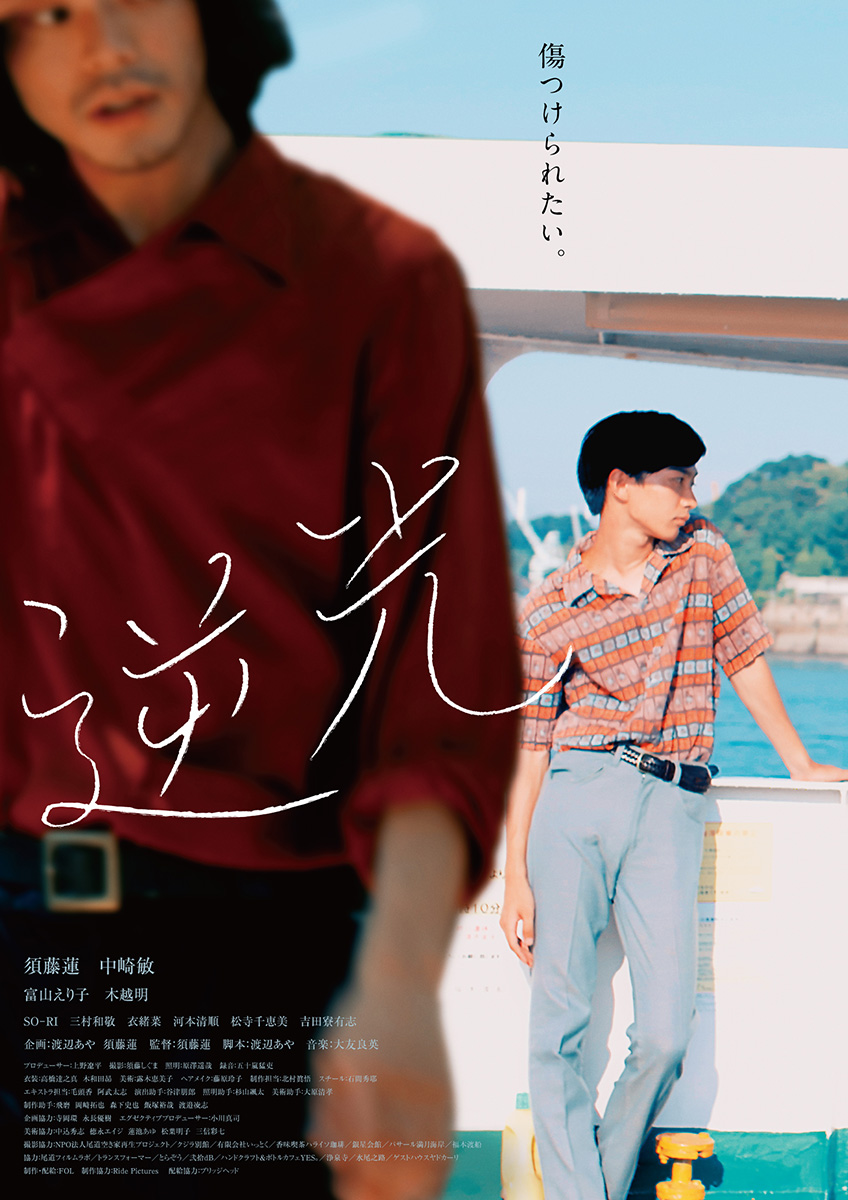