To commemorate the completion and publication of Subsequence vol. 5, we will be hosting an event, “Subsequence Salon” at the newest visvim store location, VISVIM GENERAL STORE and VISVIM GALLERY in the Naka-Meguro area of Tokyo.

Long created as an Indigo resist-dyed fabric primarily for use in the South of China and commonly used in the lives of ordinary people, unlike most Japanese indigo dyeing which uses Persicaria tinctoria, this fabric uses Strobilanthes cusia as the raw material. By using a “katazome” technique, the practice removes color from the deep blue indigo hue to reveal white to create butterfly or flower patterns inspired from animals and plant life. It is also common to spot motifs of Chinese characters and crests representing auspiciousness to create characteristically simple yet beautiful patterns.

Raninkafu showed signs of disappearing postwar, which turned out to be temporary once the tradition was held up by China and a Japanese woman named Masa Kubo contributed to its spread abroad in Japan. In the upcoming 5th issue of the magazine, we tell the unknown story behind the preservation of the tradition.

For this event with the cooperation of “Raninkafu Watanabe” who deals with Raninkafu fabrics and continues to carry on the work started by Masa Kubo, we have been given access to a collection of rare vintage Raninkafu pieces rarely seen in Japan that will be exhibited and available for sale. It would give us great pleasure if you were able to view this exhibition along with the article presented in this issue.

The newest issue of the magazine along with a new line up of official goods will be on sale at the venue as well. A rare, limited opportunity to see some very special pieces. We hope to see you soon. 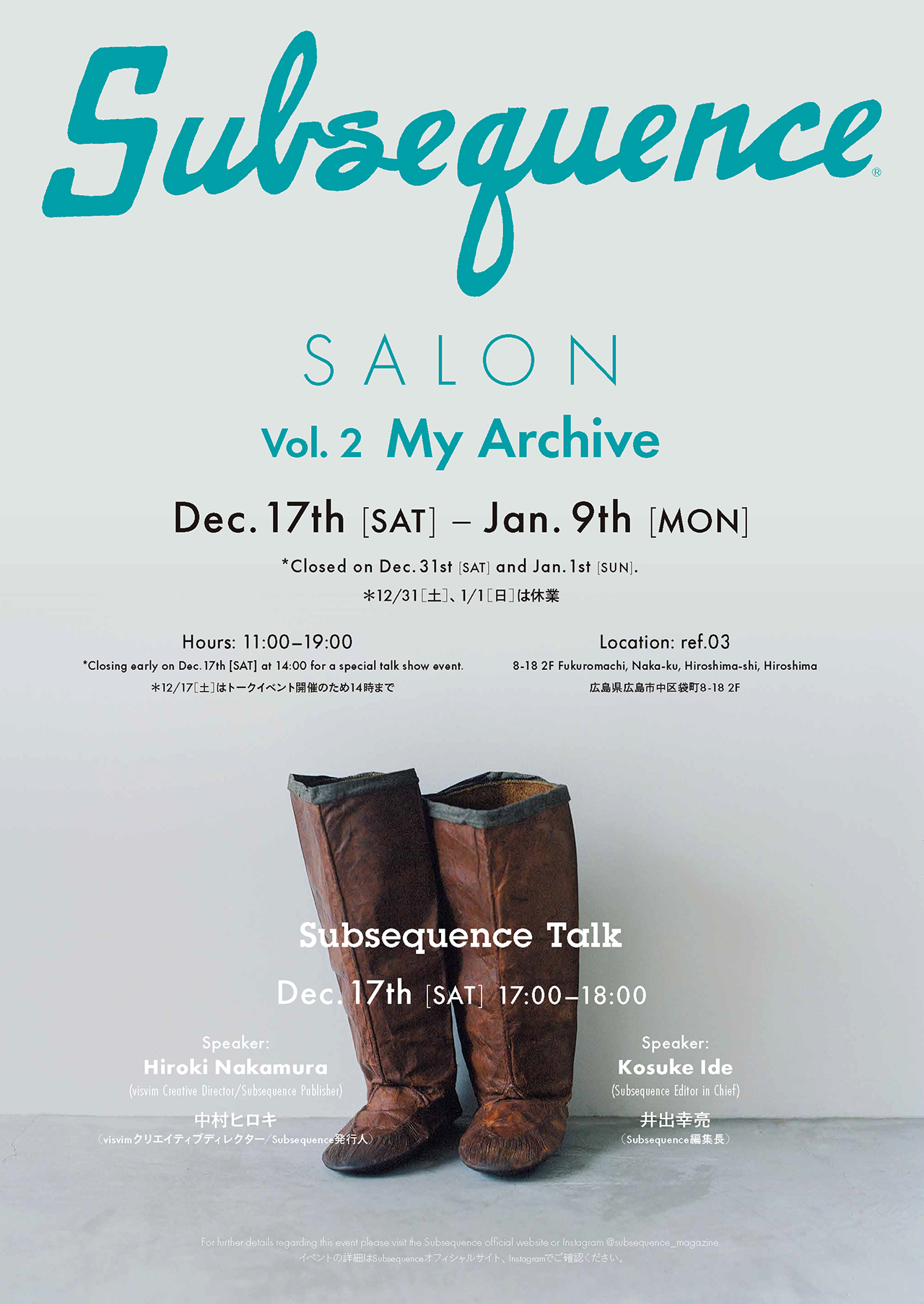 Exhibition: “Goro and Fumi: There Will Always Be Love”