There are many discoveries I make when I dig deeper and notice things through my own perspective as I look at my archive of things made in the past. One thing I have taken special notice of lately are the differences in things made during the Edo period and things made in the post Meiji period. In the background of these noticeable changes in the manufacturing environment was the Industrial Revolution.

The Industrial Revolution started in England around the middle of the 18th century towards the early 19th century where changes in society were starting to take place due to innovations centered around the use of coal and steam power. In other words, it became possible to mass produce things using machinery within large scale factories. This movement spread from Europe to America and along with the development of transportation networks and the distribution it allowed, companies were established that began producing in regions where cheaper labor could be secured, establishing a more capitalist infrastructure or system where those mass-produced products would be consumed primarily by the populations of larger cities.

On the other hand, in Japan the Edo period had prevailed for a long time and delayed the introduction of the Industrial Revolution and the related changes in the western world. However, following the Meiji Restoration, it was rapidly adopted as national policy. In that sense, in history classes during school I believe there were aspects of thought where “the Edo period was a poor pre-modern society and delayed in politics, commerce and academics,” being taught.

However, as I encountered kimono, crafts, and art that were made in the Edo period and began to look into them further the impressions I had were something completely different. I felt that many of them were more powerful, unique, possessed a more natural charm, and had a humane beauty to them in comparison to things that were made in later times. During an era when it was not possible to make large amounts of anything in short time, people most likely cherished their valuable belongings that took time to make and showed care for these things by repairing them when needed and as much as possible so they could keep using them. It became apparent to me when seeing sakiori and sashiko fabrics known as “boro” of the time, how people took care of these things in their lives and expressed their appreciation by taking care of them with their own hands and developing a more meaningful deeper relationship with their things.

I believe with things, there is a sense of the time or era it was made as well as the people who made it, and finally the spirit or the mentality of the people who used these things are always revealed. Whether it is for our own use, or something made for a customer that is a familiar face within a small business context the feeling behind these things feels very different from something that is mass produced and prioritizes an economic rationality. In the time after the industrial revolution the scale of our economies have grown a lot and we have been taught that people have become wealthier, however I wonder if we have truly become wealthier in our hearts.

Even though Japan was considered late to join the industrial revolution it is fortunately a place that even today does not only pursue economic rationality but rather preserves a culture of small-scale production of well-made things that are upheld by seasoned craftspeople. I feel that now more than ever may be the timing to revisit such things as Edo Culture. 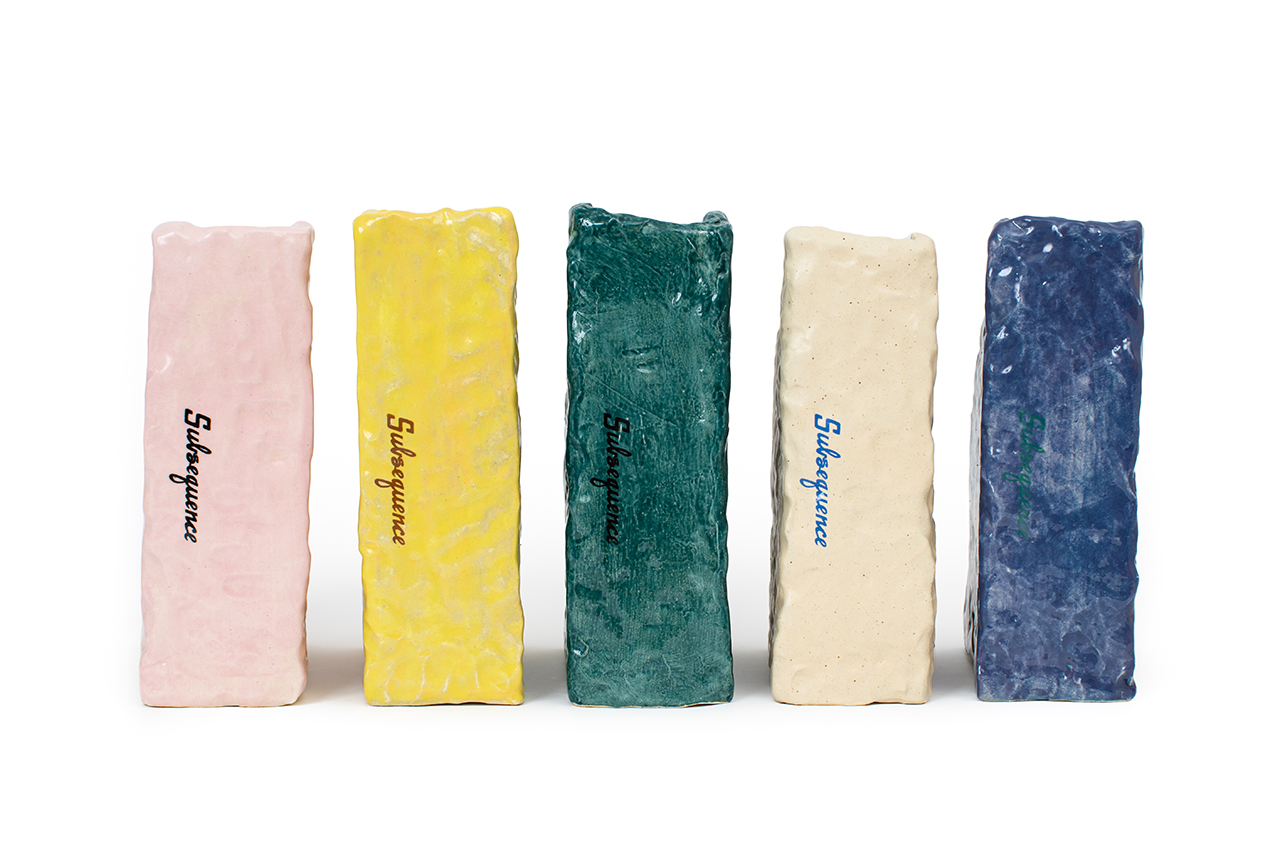 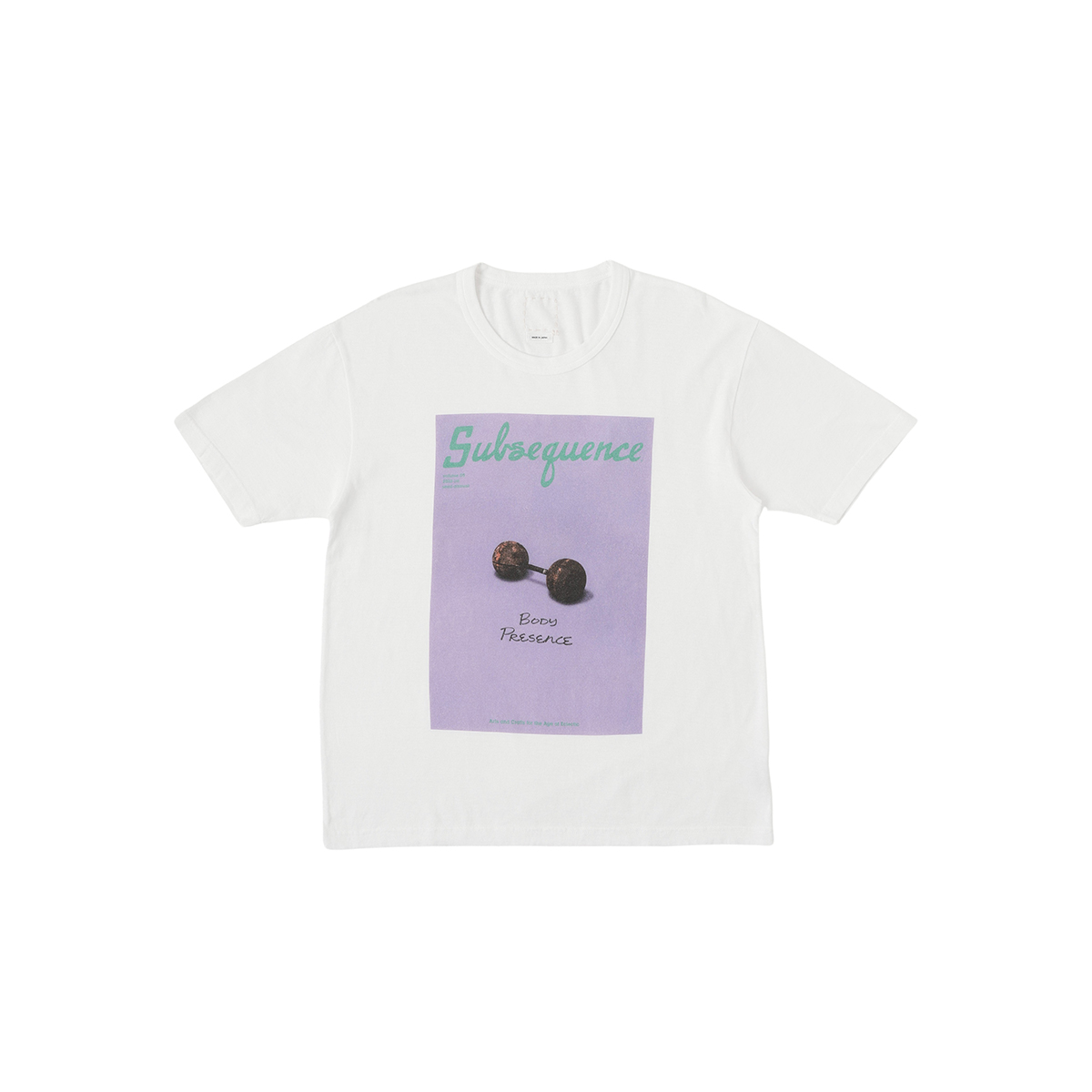