The genre of books that I read over and over which is cooking essays. I read Yoshiko Ishii’s essays a lot of times or even more often comparing to the other kitchen essays written by Youko Hiramatsu and Hideko Takamine which I also adore. It is good how quick and simple descriptions are written in the text, which is clear but has specific intents. It’s as simple as a normal recipe although giving you more of a sense for cooking furthermore enhancing your imagination of the dining part which is just as subjective as thoughts of the author.

Of course, I also rely on recipe books with photos and videos that look delicious. But you feel the same excitement on the one hand as you’re going to bed thinking “I’ll try cooking this tomorrow” as on the other hand going to the supermarket with the same idea in back of the mind, but saying to yourself: “which ingredients are actually necessary” as the essay doesn’t explain them as such, which gives you a different kind of pleasure in the process.

Yesterday I made an asparagus sauté accompanied by mayonnaise sauce and a champignon cream soup using shitake mushrooms instead of prior. Both are equally delicious. Sometimes the descriptions of dishes sound savorier than the visual versions.

Satoko Shibahara
Editor
Editor / first-class architect. After studying architecture, she worked for a design firm and museum public relations before becoming a freelance editor, writer and planner in 2015. Writing and managing projects for websites and books, primarily in the fields of art and architecture. She writes art exhibition reviews for “ginzamag.com” (Magazine House Ltd) and will begin an art research project “Scene of new habitation” in 2021.
https://newhabitations.co 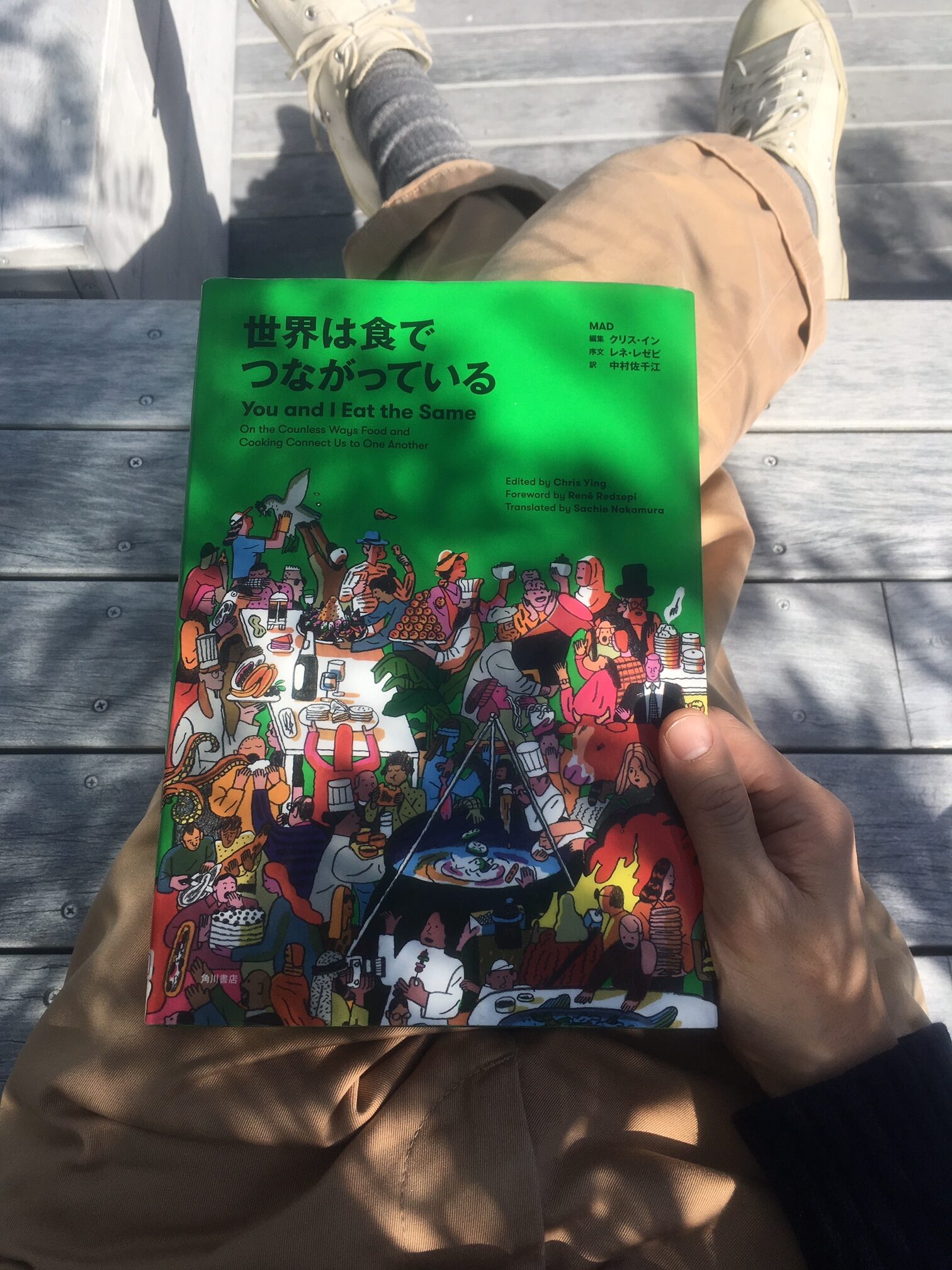