Ruin of a manor house in a poor region of Europe. It’s a hopeless sight. Or is it? The monuments don’t have to be refurbished to be astonishing. In Slovakia, we’ve started an initiative called Čierne Diery (The Black Holes) to promote overlooked heritage – such as hundred-year-old factories, deserted spas or modernist architecture. At first we wanted to document what’s left of these icons of the past. But throughout the years we’ve managed to become a donor to save at least some of them. Thanks to thousands of fans and collectors of our books and risographic prints, which became a phenomenon of their own in Slovakia.

For example we’ve rented one part of a monumental manor house in the city of Jelšava and we are building there an experimental accommodation. We want to show that even derelict monuments can be experienced, enjoyed and studied in all their historical layers. In Slovakia, dozens of old mansions are slowly decaying after they were neglected by the communist regime in the second half of the 20th century. Nowadays, it’s unlikely that tens of millions of euros will be found to repair many of them. So we should ask ourselves: What are we going to do about it?

Let’s call it a miracle. This brutalist monument is the best maintained architecture of it’s kind in Slovakia and it will soon become listed as national heritage. The House of Art in the city of Piešťany was first designed by the architect Ferdinand Milučký in 1958 and it was completed many years later in 1980. As a relic of the era of the socialist regime, it was often frown upon since the fall of the regime. But the mood begins to change – since we adopted the house to promote it as an example worth following.

The House of Arts was built for the Slovak Philharmonic Orchestra. Unlike many other public buildings of the former regime, this one is considered lucky not to be left in disrepair. To this day it hosts quality program such as film festival. The architect himself visited the house to overlook his designs until his death. Now it’s time for our generation take the helm.

Almost All About Subsequence

Craftworks from the Richo Dynasty and “Lisei” 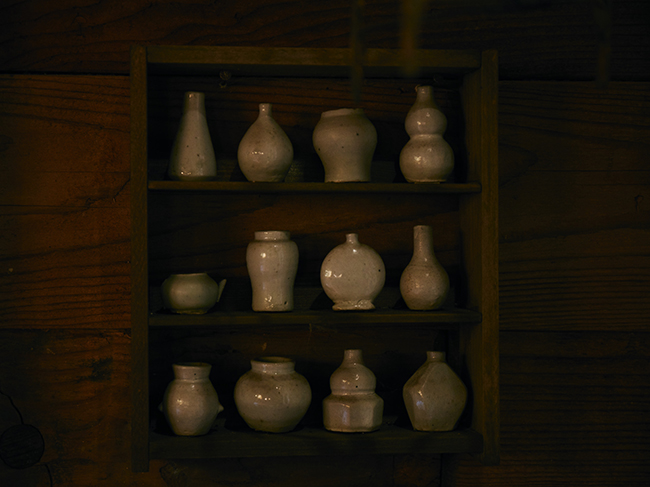