The “Subsequence” Vol. 4 magazine has finally been completed. To commemorate its publication, we will be holding a “Subsequence Bazaar” event at the Omotesando visvim store. Various works and products of domestic and foreign artists introduced in our previous issues, along with the magazine and other official goods, will be exhibited and sold at this special market.
From now on, we will introduce and sell a variety of products on our online store on an irregular basis. We hope you will enjoy it.

Born in the city of Ako, Hyogo Prefecture, Ako Dantsu rugs fell into a decline after their appearance during the Meiji era. After five years of training, Rie Sakagami mastered this technique and became independent three years ago. The weaver opened her own workshop under the name of “Ako Dantsu mutsuki”, today she not only sells the old works but also deals with the repair and production of her own Dantsu rugs. The Dantsu rugs in amiriken pattern (swords to ward off evil and nets to bring happiness) will be on display during the exhibition.
⇒ Published in “Subsequence” vol.4

Sakaguchi, a multi-talented artist whose activities aren’t limited to categories such as writing, architecture, music, painting and handicrafts. In 2016, he won the 57th Kumanichi Literary Award for his novel “Philosophy of Family” (Mainichi Shinbun Publishing.) Recent publications include “School of Money” (Shobunsha) and “Manic Depression University” (Shinchosha). He has been in charge of the “Editor’s Note” artwork for this magazine since its first issue, and he also contributed an essay to the third issue.
⇒ Published in “Subsequence” vol.1-4

The unique technique of fly fishing has been passed down from generation to generation by fishermen who have fished the river for a living. This is a rare store specializing in traditional artificial flies, which only fishermen with intimate knowledge of the local fish life know, and which the owner produces and sells himself. The original artificial flies, created from many years of fishing experience, are also attractive.
⇒ Published in “Subsequence” vol.2

Born 1971. Originally from Shizuoka. As an art director and an illustrator, he has worked on numerous album covers, advertisements for fashion brands and outdoor wear, catalogs, graphics, and business logos, while also writing columns for outdoor magazines. His novel, “Zen Hiker” features in Subsequence.
⇒ Published in “Subsequence” vol.1&3,4

The label specialized in “artisanal ceramics” started in 2013. With an easy, free-spirited attitude, they plan and produce unique products such as crockery, pots, and other objects. This time, the limited-edition Guinomi set (1 tokkuri and 2 guinomi) produced for “Subsequence × SHOKKI” collaboration will be on sale.
https://shokki.org/
⇒ Published in “Subsequence” vol.1

After graduating from the jewellery department of the Gerrit Rietveld Academie in Amsterdam, the Tokyo-based artist has exhibited her works, mainly jewellery and artworks, in Japan and abroad. Her works are in the permanent collections of the Stedelijk Museum Amsterdam and the Rijksmuseum Amsterdam.
⇒ Published in “Subsequence” vol.1

“Lisei” serves Korean snacks and homemade Korean tea in a space decorated with antiques from the Korean peninsula collected by owner Jeong Yong-hee. She strives to promote Korean culture from her unique perspective by exploring the history of the Yi Dynasty, the social context in which it was created and its influence on Japanese society, as well as examining the ties between Japan and Korea and the nature of cultural exchange from various angles, including art, crafts and food. This year’s exhibition includes pottery, wooden objects, textiles and other handicrafts from the Korean peninsula, including objects from the Yi Dynasty.
⇒ Published in “Subsequence” vol.1

Hairstylist for YARD Ltd. Moved to Paris in 2009, where he participated in multiple magazines and advertisements in both France and Japan. He held a solo exhibition “Musubi” in the French capital, in which he practised traditional hair knots technique. After gaining the trust of many actors and artists, he returned to Japan in 2020. Side of his work, he creates artworks such as masks and hairpieces using plastic waste collected from the sea near his home.
⇒ Published in “Subsequence” vol.4

Japan’s first scooter, “the Rabbit”, was born in 1946. It was introduced during the post-war reconstruction of Japan and became a popular model for a while, but then lost its position as a “work bike” to the “Super Cub” introduced by Honda Motor Co. The “PUAKO SHOP” in Tokushima specializes in the repair and sale of Rabbit, which has been out of production for more than half a century. This time, an unrestored bike with a beautiful patina will be on display at the event.
⇒ Published in “Subsequence” vol.4 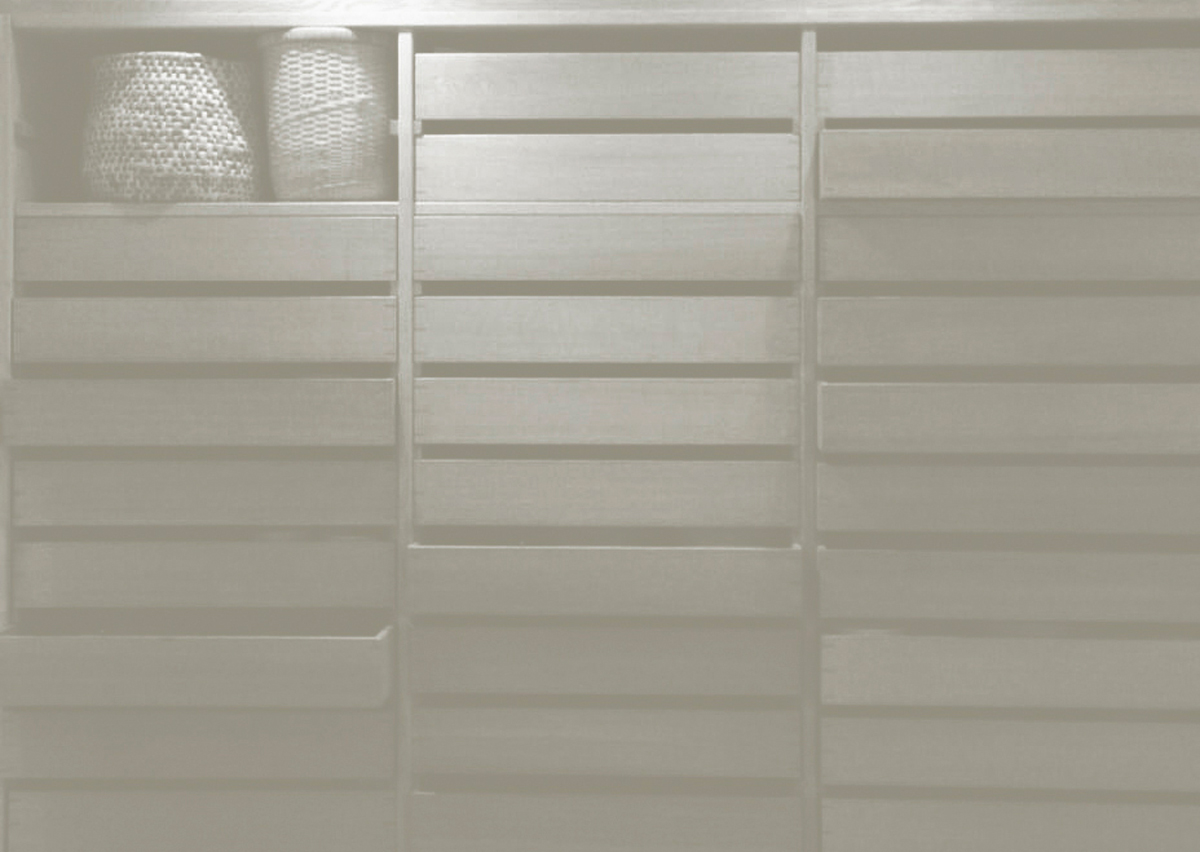 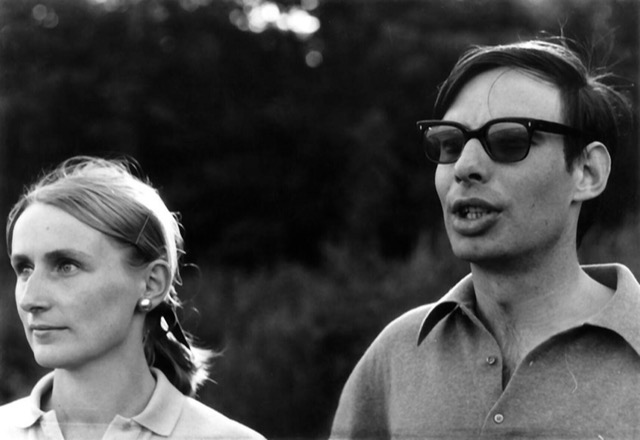